TALON #0 interior art: behind the scenes. 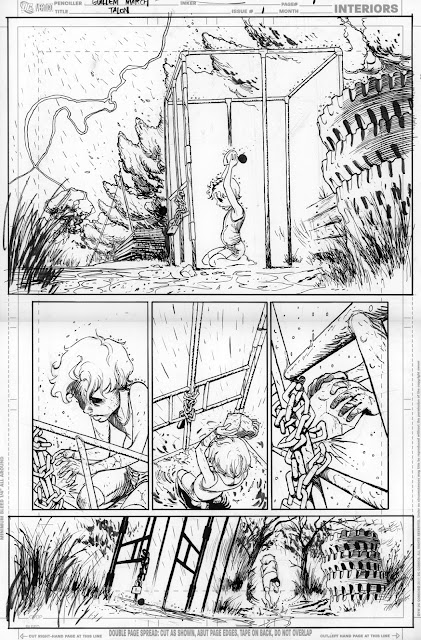 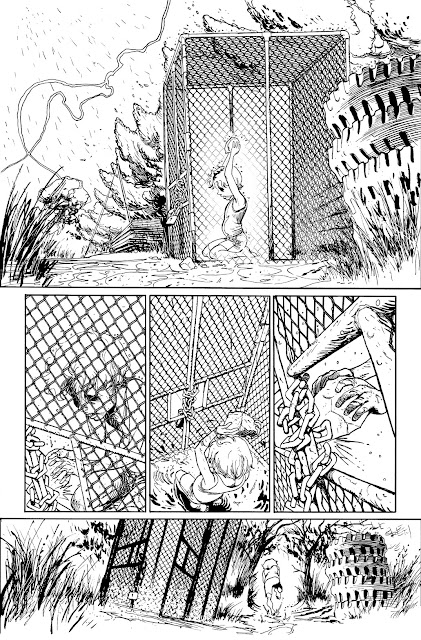 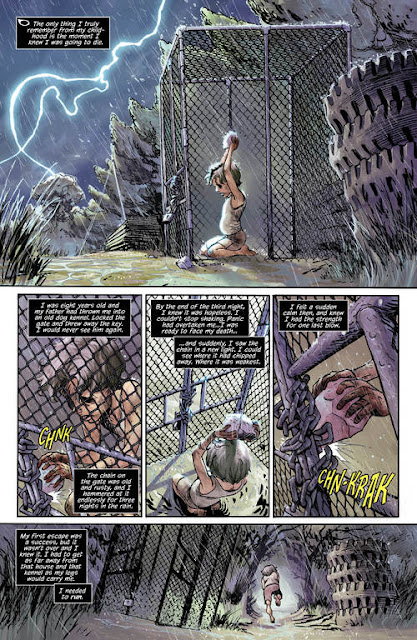 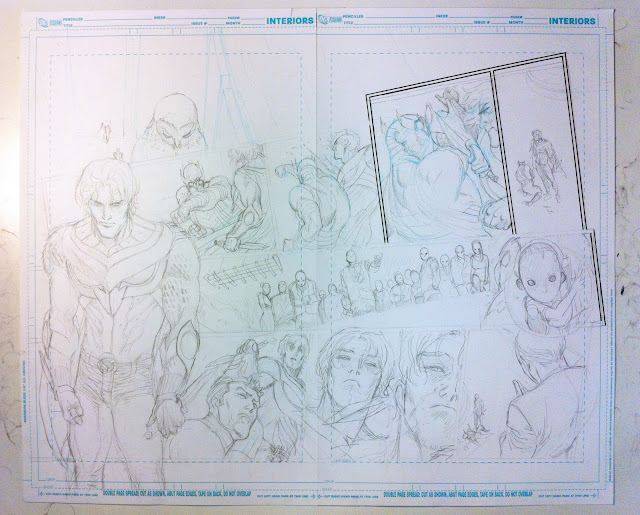 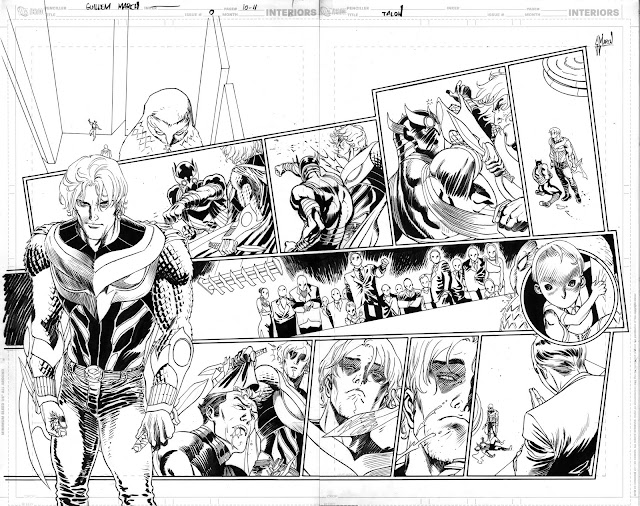 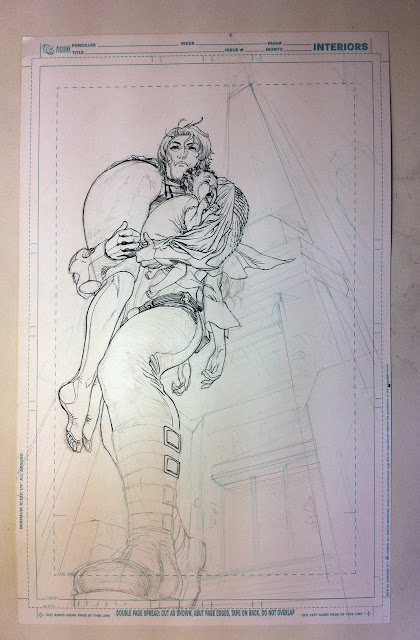 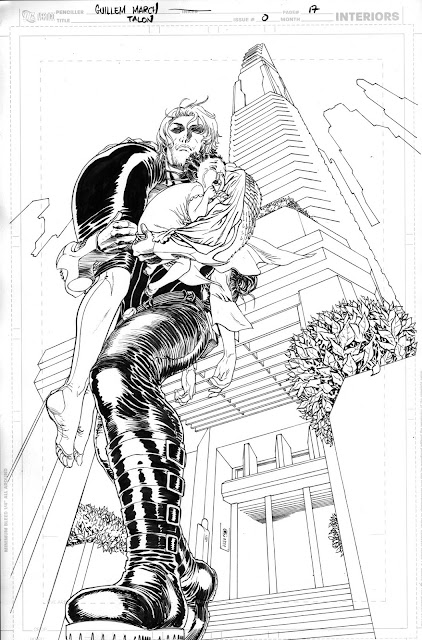 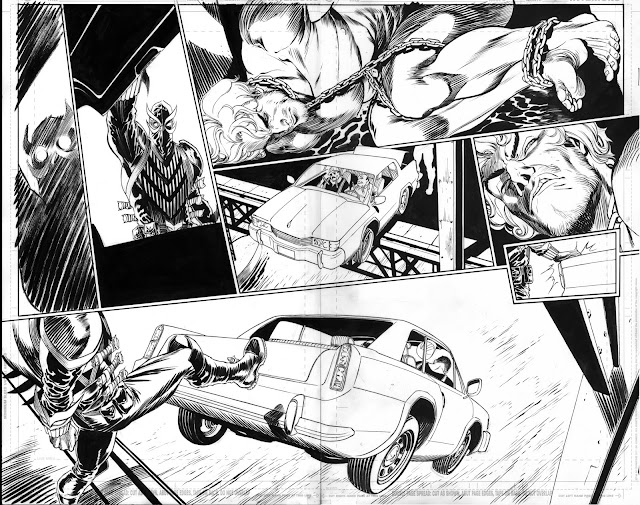 Making of a cover: TALON #0 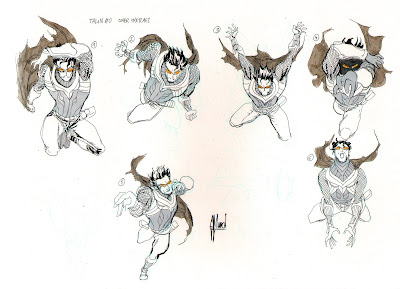 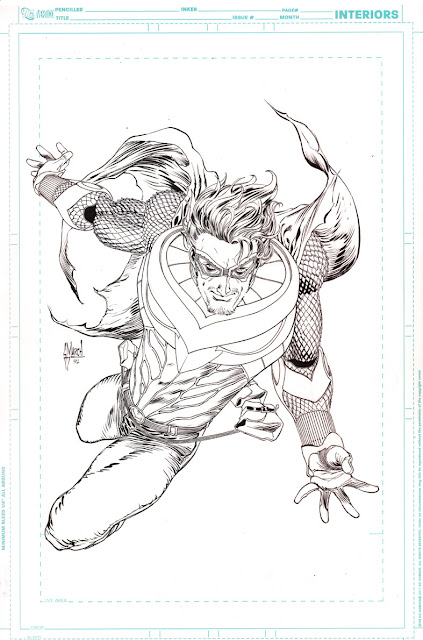 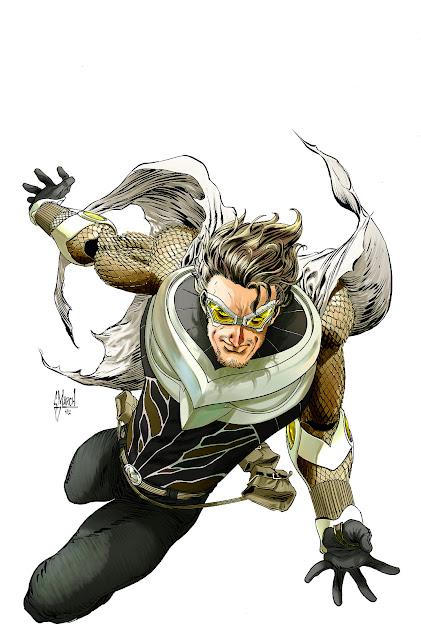 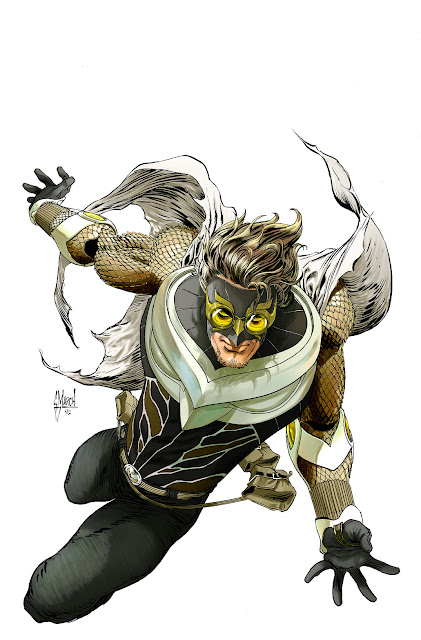 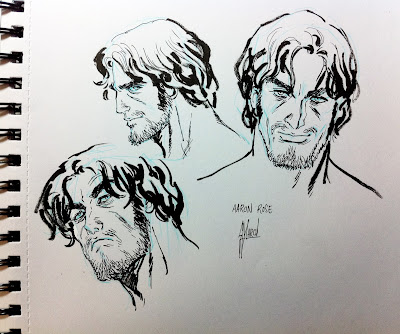 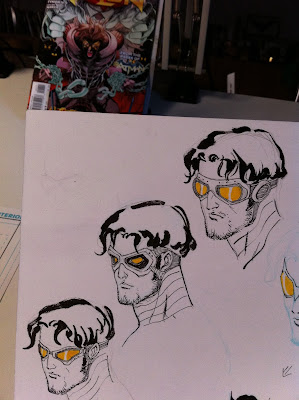 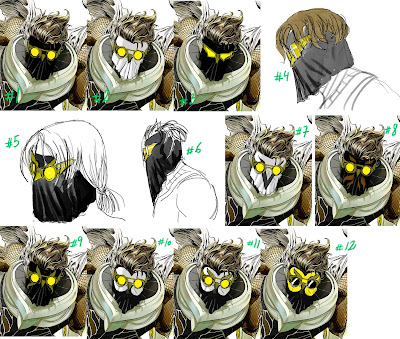 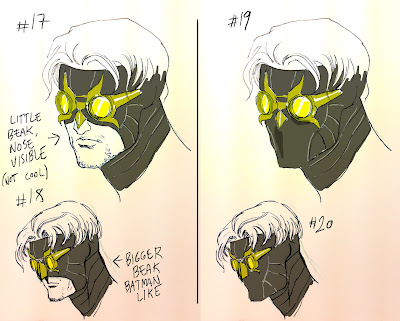 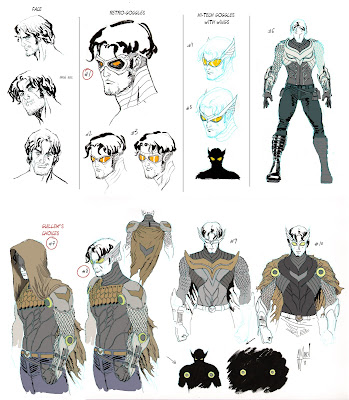 Editors have the first and last word in every character or cover design!
No comments:
Email ThisBlogThis!Share to TwitterShare to FacebookShare to Pinterest

Making of a cover: RED HOOD AND THE OUTLAWS, starring STARFIRE

I went out of my comfort zone by doing this cover handpainted, with watercolors. The final image has some digital retouch to fix what my skills weren´t able to do right. Anyway I´m happy with it after all. Instead of going digital, I´m going traditional! 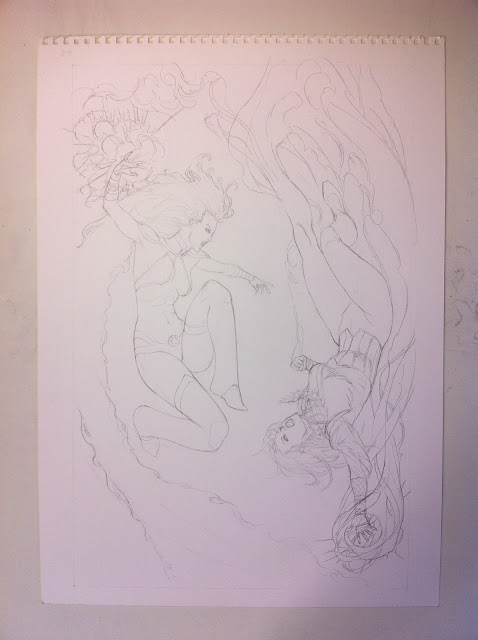 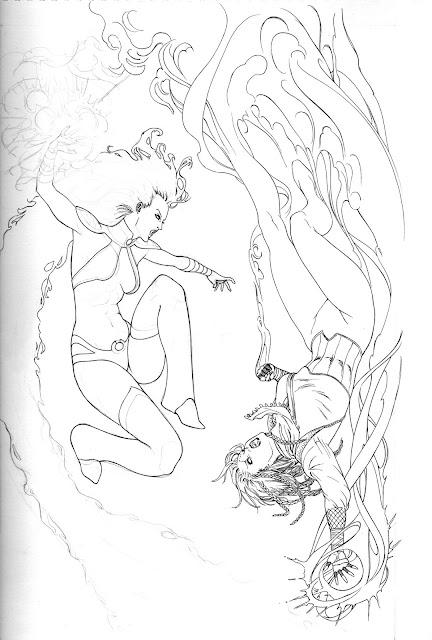 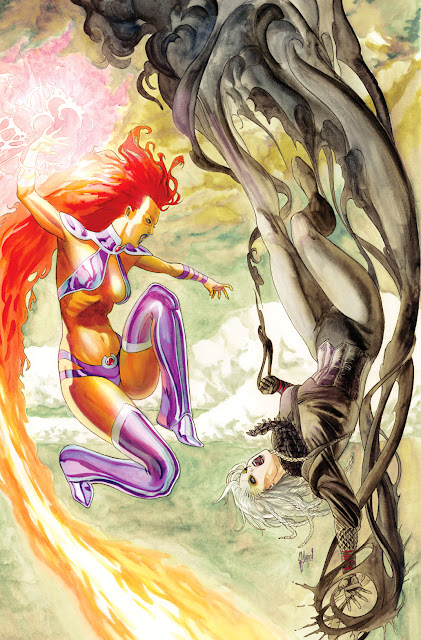